proudly serving the public and private sectors since 1979 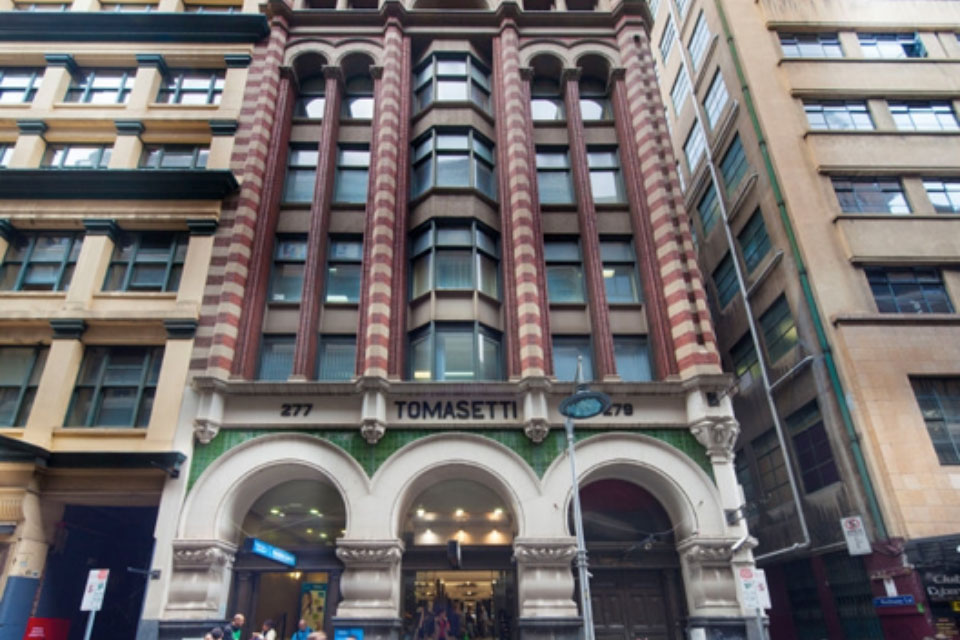 A Measured Building Survey was undertaken to assist with the refurbishment of an old seven storey building in Flinders Lane. All internal structural elements, openings and services were precisely measured on each level of the building and presented on floor plans and reflective ceiling plans. Levels to AHD were also provided on each plan. A detailed feature and level survey of the surrounding buildings and laneways was also carried out. 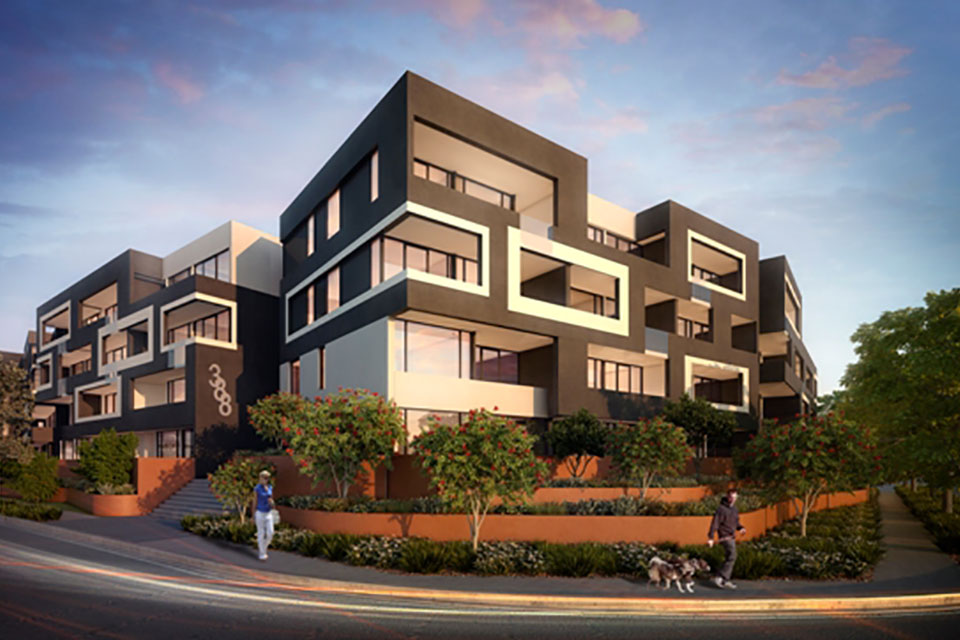 Situated opposite Preston Market, this multi-level development comprises 115 new residential apartments.  Webster Survey Group provided all survey work during the course of the project including town planning, site setout during construction and also facilitated the subdivision to enable all apartments to be separated into individual titles. 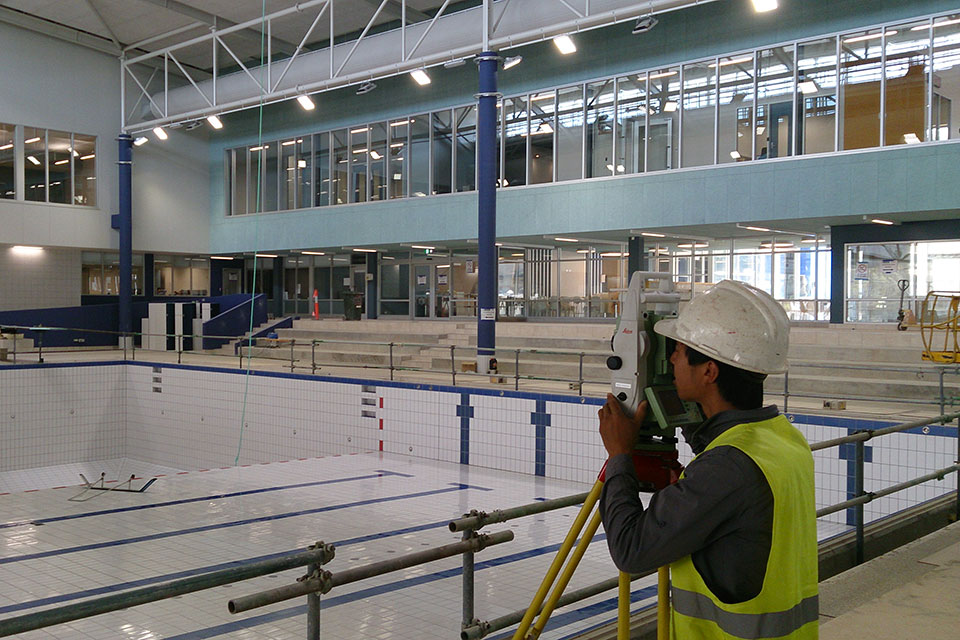 Whitehorse City Council invested more than $28 million to the project which transformed the centre into a modern and high quality facility. 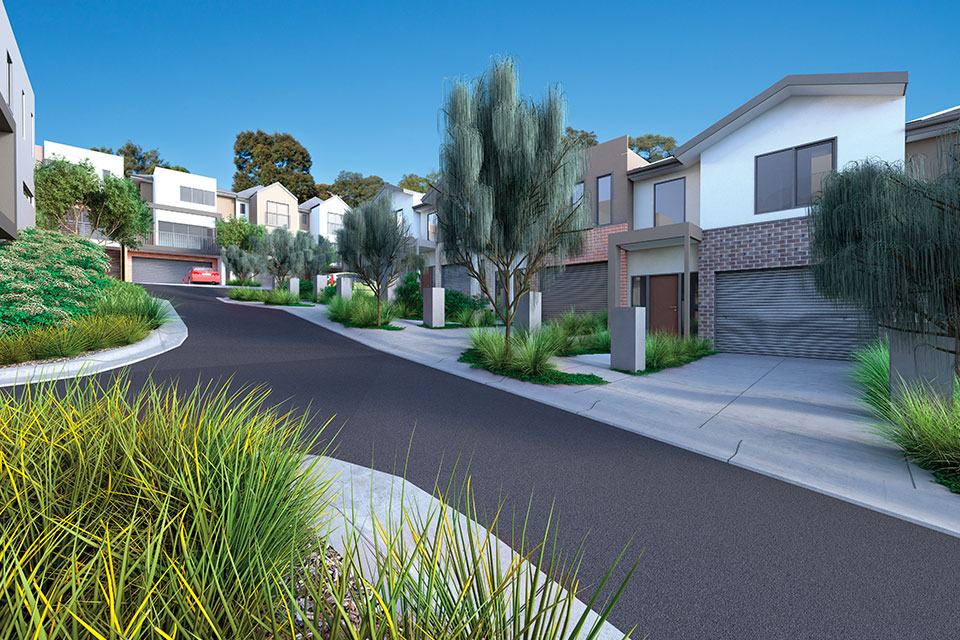 This 65 lot medium density subdivision is located in Notting Hill, Melbourne and has a project value of $36.3 million. In addition to the subdivision Webster Survey Group provided the site setout of civil infrastructure, roads and houses. 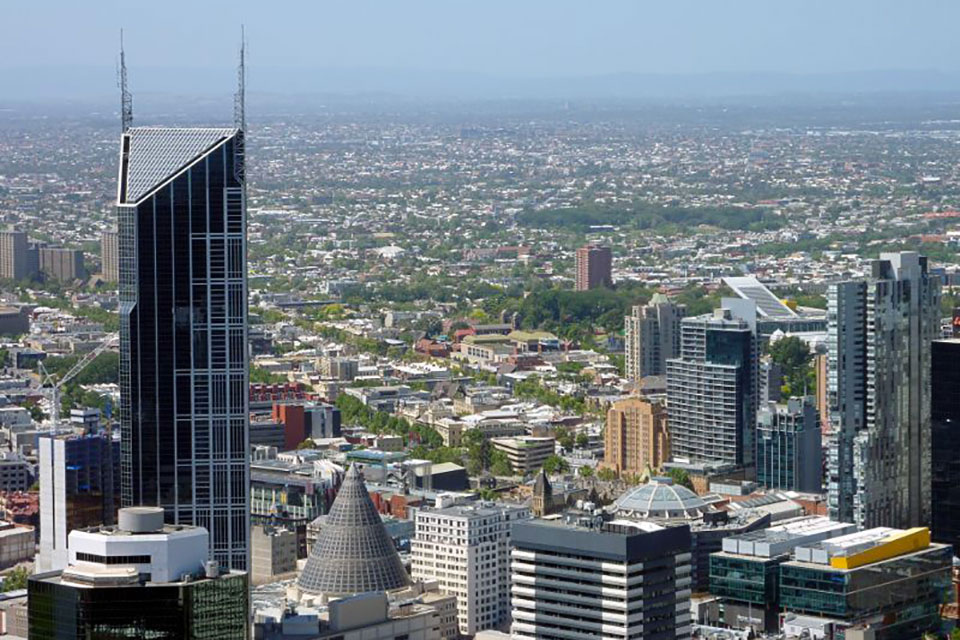 Melbourne Central Shopping Centre was constructed between 1986 and 1991.

At the time of construction it was the 2nd tallest building in Melbourne behind the Rialto.

Webster Survey Group provided vertical control from the basement all the way up to the 54th floor. 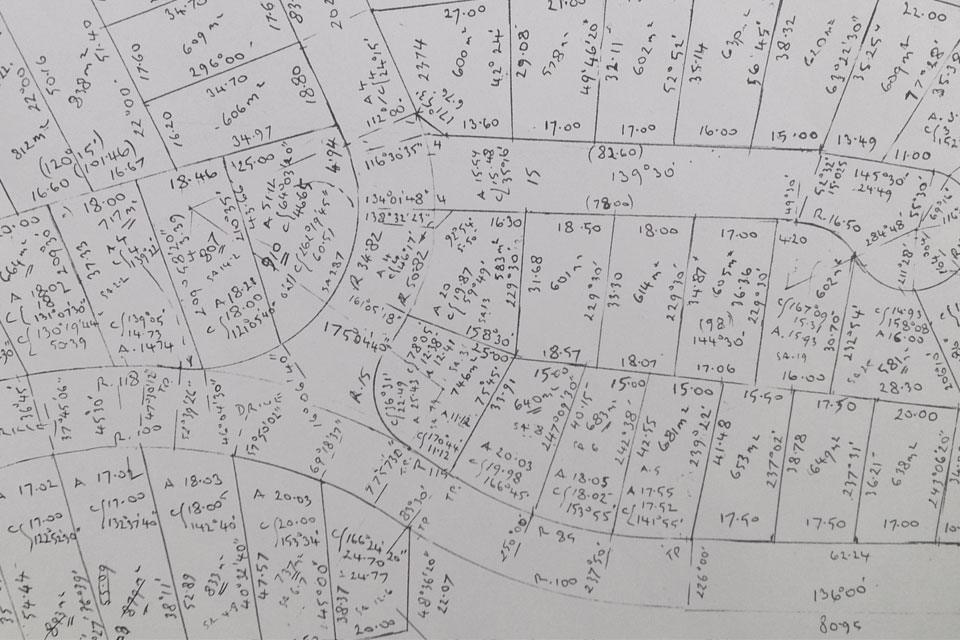 The land beside Mickleham and Somerton Roads in Melbourne’s west was subdivided into 1000 lots during the early 1980’s.
This was done before cad programs or even computers were used for survey work. The road and lot layout was computed by hand and then drawn by a draughts person.  The original computation sheets show how much detail was needed to produce the final plans. 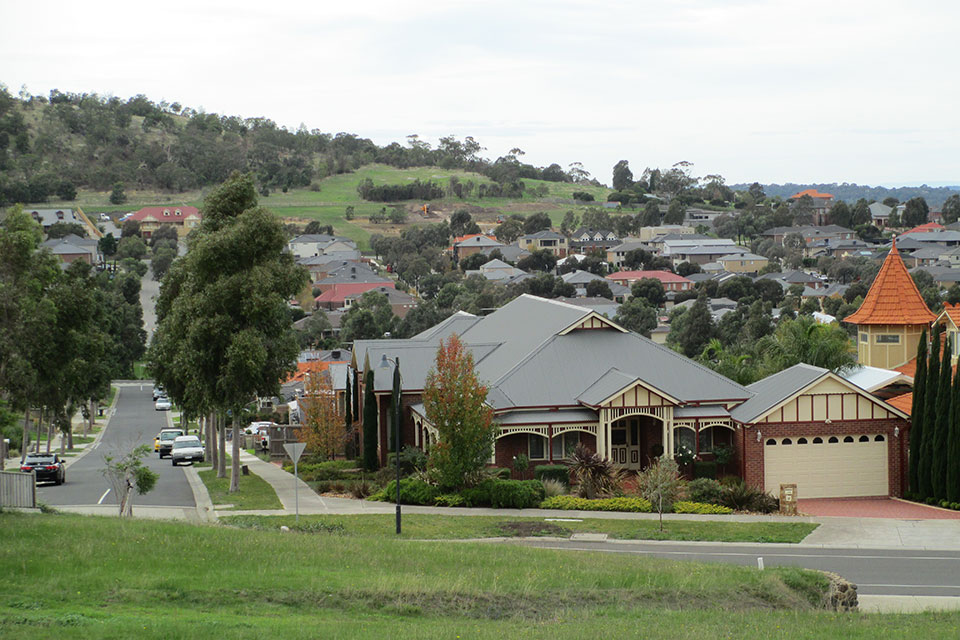 A subdivision of approximately 500 lots in Melbourne’s north east. Waterstone Hill is an award-winning estate with an abundance of open space parklands and waterways. 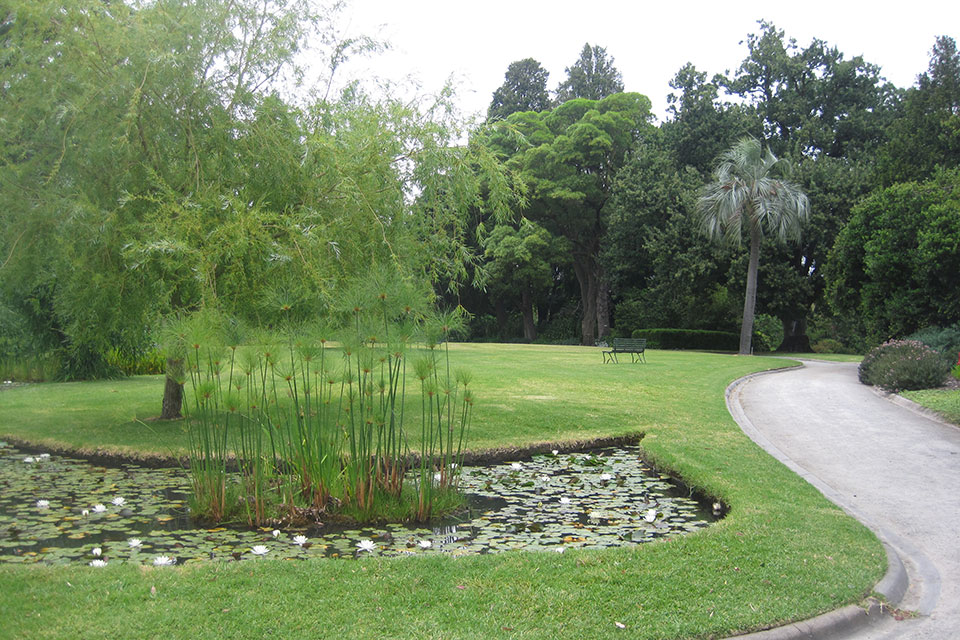 An extensive feature and level survey undertaken for Melbourne University. Such was the size of the survey and high level of detail required that the survey took 28 days of fieldwork to complete. 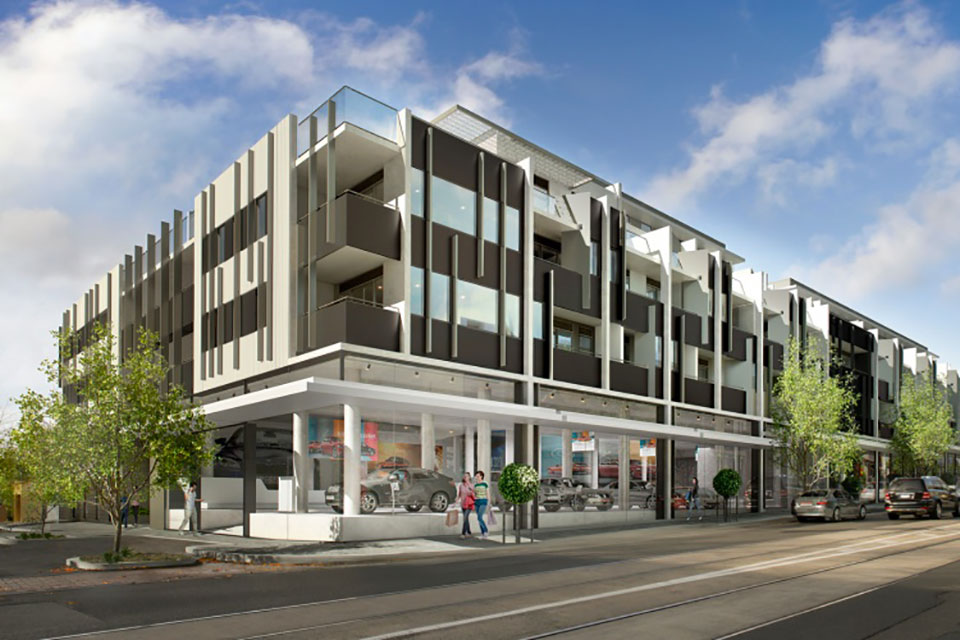 A multi-level subdivision in Malvern Road, South Yarra consisting of 115 apartments and retail development. Webster Survey Group assisted with the subdivision to create individual titles for each apartment and retail area. 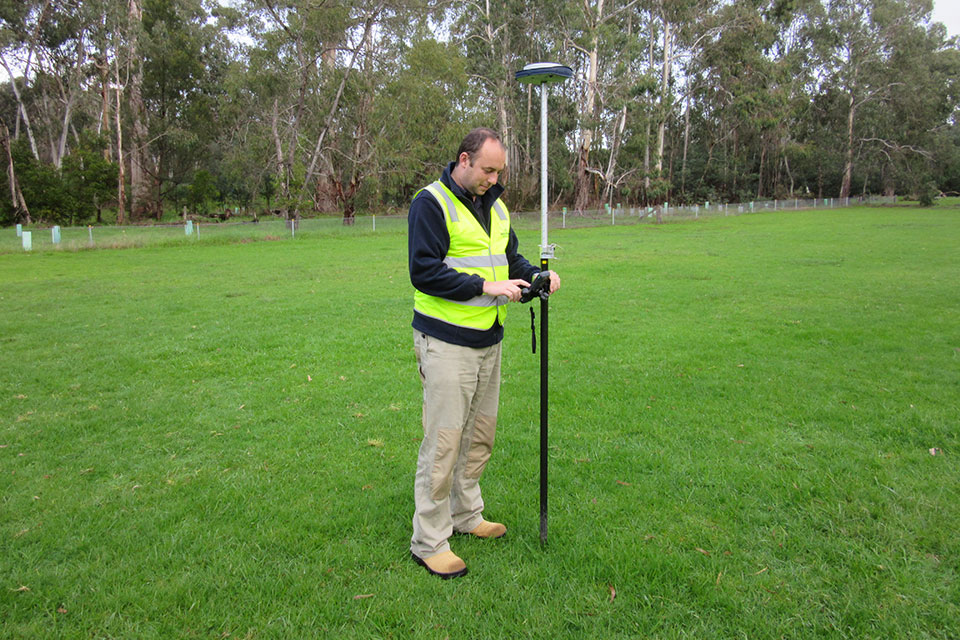 A full feature survey from Korumburra to Koonwarra in South Gippsland using GPS technology. The survey was completed for South Gippsland Water to assist with the design of a new ocean outfall pipeline. 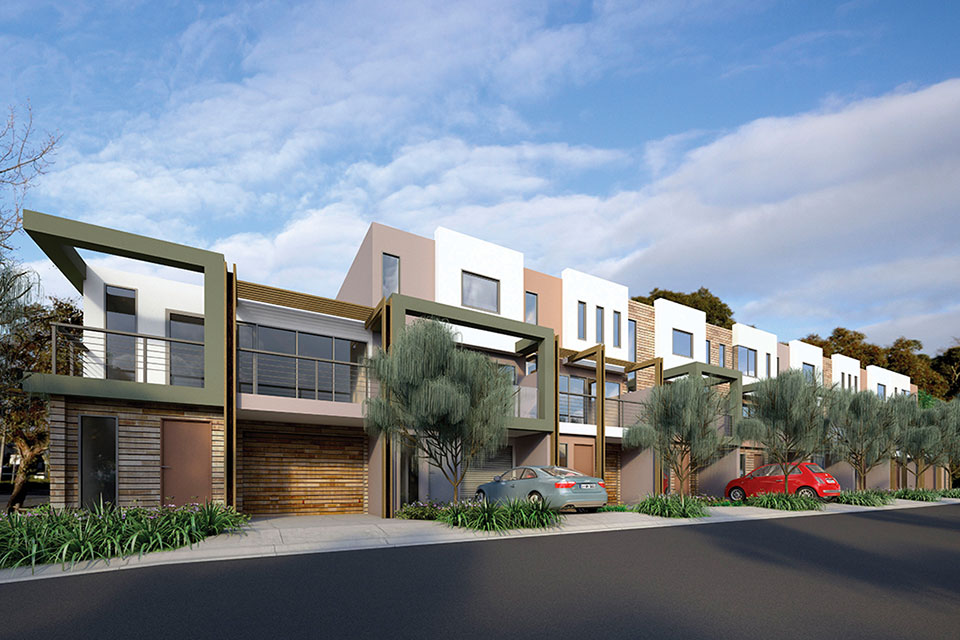 Formerly Mooroolbark Primary School, the site was transformed into a 79 lot medium density subdivision in the heart of the Mooroolbark township.

Webster Survey Group are accredited members of the following: